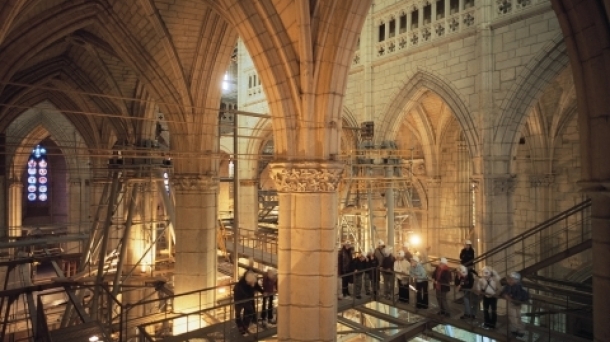 "We're skipping the Basque coast," said Stewart. "And heading to Vitoria-Gasteiz instead." This was just the kind of phone call that makes me nervous when I have travelers roaming Spain.

"Barbara read an article about a 13th century cathedral that's being renovated there," Stewart explained. "They're giving hard-hat tours. We have to see it."

Vitoria wasn't on my radar when I mapped out their plans. But Stewart and Barbara Sims had been to Spain many times. They wouldn't exactly be missing out on the Basque coast––they'd already been there. They're excellent explorers. If Vitoria sounded good to them, well, I couldn't wait to hear more.

Just in case, I called my colleague Carmen Romo in Bilbao. She has booked lots of special things for my Journeys, but never a trip to Vitoria. Turns out she's been holding out on me. She approved of the escapada. "Vitoria? You'd love it, Teresa," she said. "It is pretty, but real. Walkable, too."

Alex Raij, the chef-owner—with her Basque husband, Eder Montero—of Txikito in NYC, loves Vitoria too. It's a well-kept secret, she tells me, smack in the heart of the Rioja Alavesa wine region. "One of those places where the traditions of good ingredients and good eating go way back."

Stewart and Barbara had an excellent adventure, of course. And came home with advice and pictures to inspire me—and you, I hope: 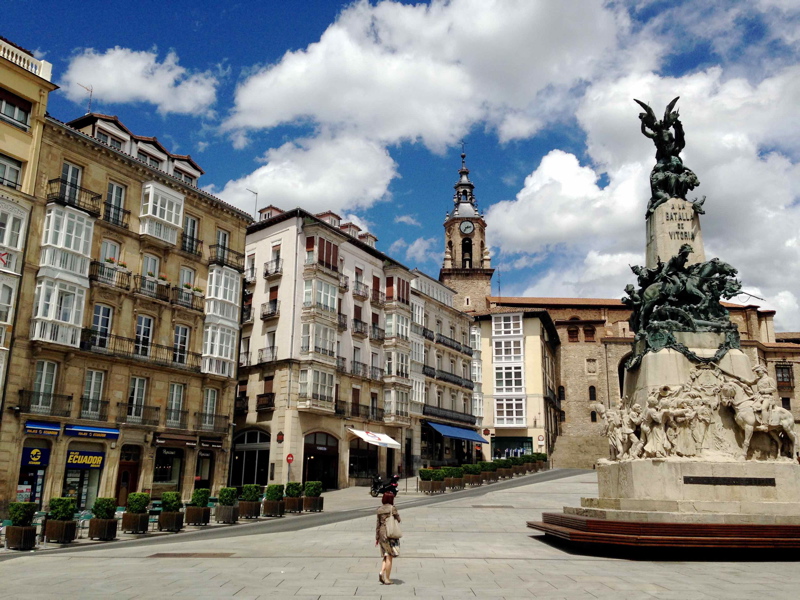 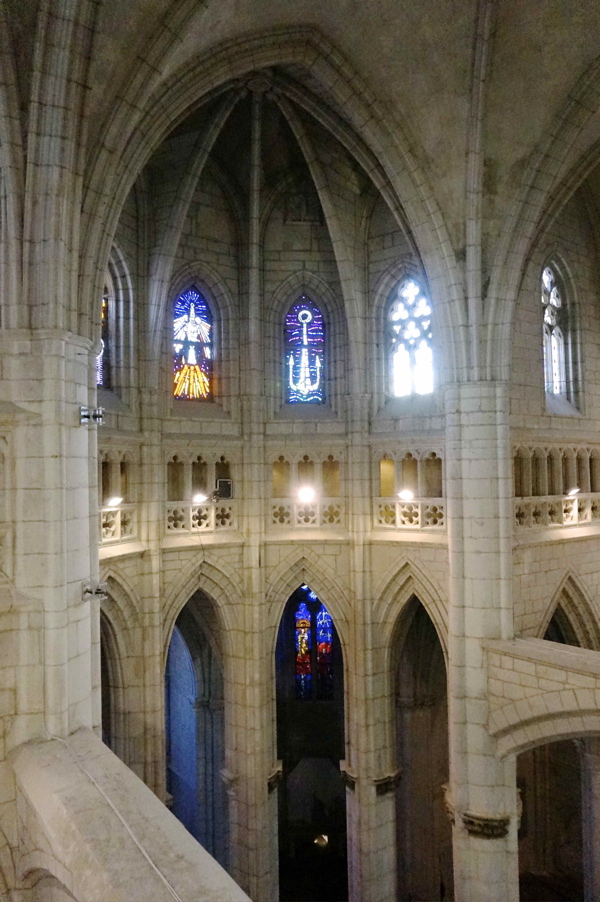 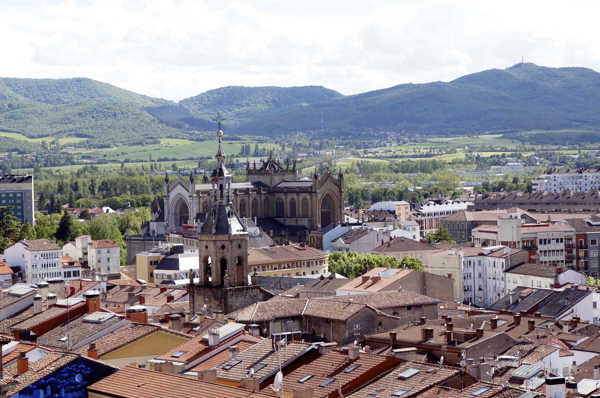 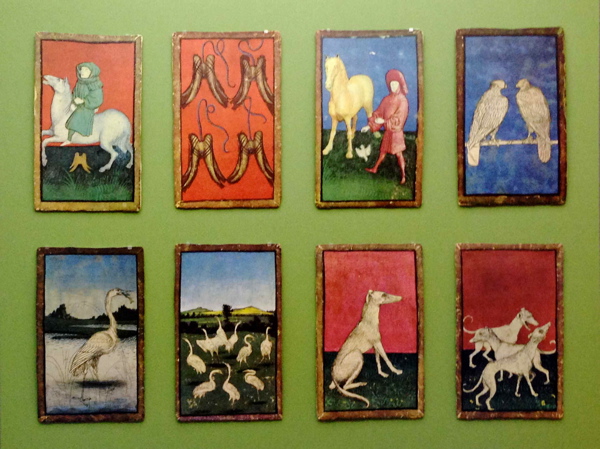 Have you heard about my Basque in it project?

Vitoria-Gasteiz really is on my radar now, big time. The city is welcoming a special Iberia flight from the US this fall. It's a limited edition flight, the first-ever non-stop hop from JFK to the Basque Country (the airport VIT). It leaves New York on October 4 and returns October 12. Chef Raij will be on board—she's cooking up a special pintxo for the occasion, taking us along as she researches Basque farmstead cheeses, and joining Michelin 3-star chef Pedro Subijana for a cooking class, too.

I'm working with my colleague Carmen and the flight's sponsors on some absolutely incredible tours that include Vitoria and the Rioja Alavesa wine country. Plus Bilbao and San Sebastián, of course. And food and wine experiences with the likes of Pedro Subijana, Martín Berasategui, and Eneko Atxa that will knock the socks off of anybody who has ever dreamed of a taste of the Basque Country.

The flight and tour combinations are fabulous and offered at seriously good prices. Find out more and sign yourself up at Basqueinit.com.